Located in the beautiful countryside of Stocksdale Park, Cameron's Trail of Trees was an Eagle Scout Project completed by David Stark of Troop 374. This project was dedicated in loving memory of Liberty Parks & Rec’s Cameron Leeds. Cameron was an Eagle Scout, an arborist and passionate about tree education. 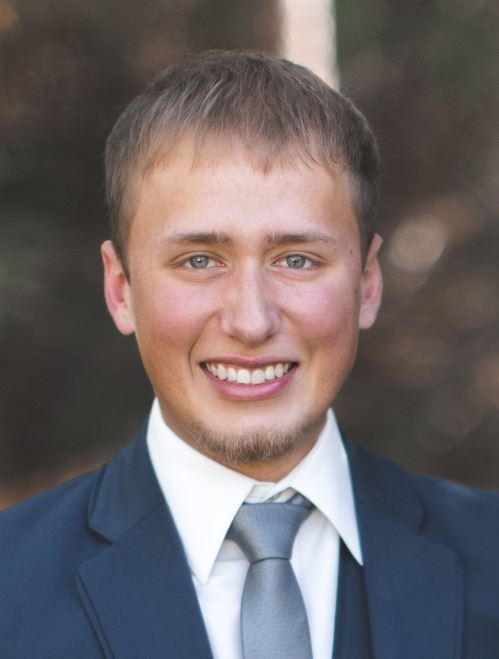 Cameron Leeds was a dedicated member of the Liberty Parks and Rec Team. While working for Liberty, he worked alongside the community on the Liberty Tree Board, became a certified arborist and proud International Society of Arborist member, and taught the students at Ridgeview Elementary School every Arbor Day on the importance of conservation and benefits that trees provide.

Cameron was born and raised in Florida where he grew up and found a love for the outdoors. He moved with his parents in 2006 to the Kansas City area, where he would become a graduate of Oak Park High School. Throughout his youth Cameron was an active member of Boy Scouts of America, earning the rank of Eagle Scout at the age of 16. His project was physical therapy exercise equipment for the students at Liberty Early Childhood Education Center.  He designed a project which helped students practice walking up steps, ramps and taking that big first step on the bus.

While his love for nature and the outdoors was built and fostered in his youth, college was where he decided that was his future. He graduated from Northwest Missouri State University in 2014 with a degree in Parks and Recreation Management with a minor in Comprehensive Crisis Relief.

Cameron Leeds married Alexandra Heavner on October 23, 2016. He encouraged and nurtured her love for the outdoors and together they hiked, camped, and spent more time outside than in. In Cameron’s spare time you could find him fishing, hunting, or teaching his friends how to prune a tree.

Cameron’s main goal in life was to serve others, however he never desired to serve to be thanked and did not mind being behind the scenes. He chose not to complain, was a friend to his coworkers, and put in 110% each day. Cameron found a great joy in providing safe and clean parks for the community of Liberty, Missouri. 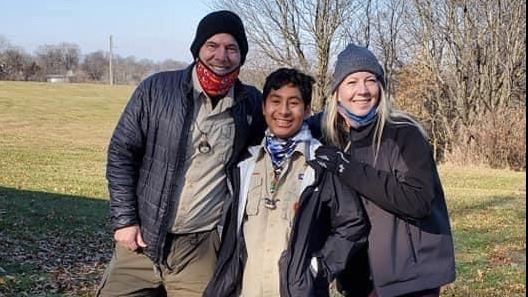 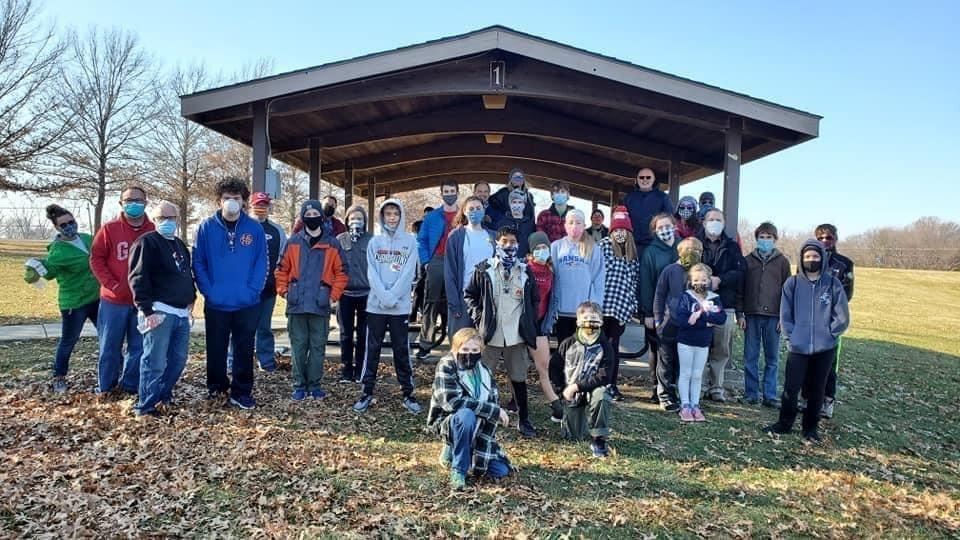 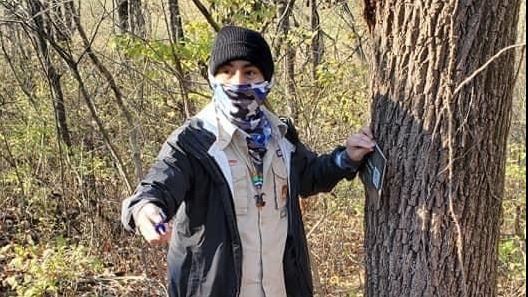 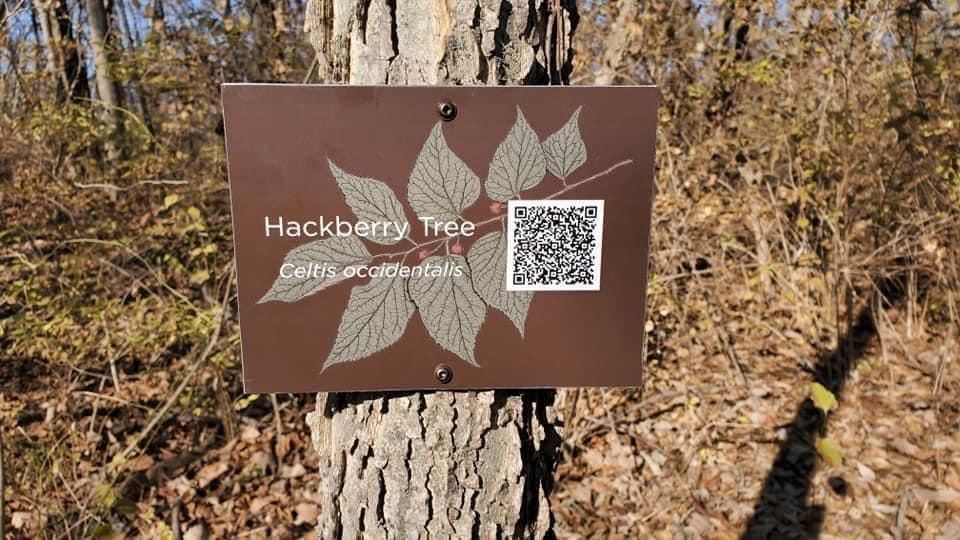 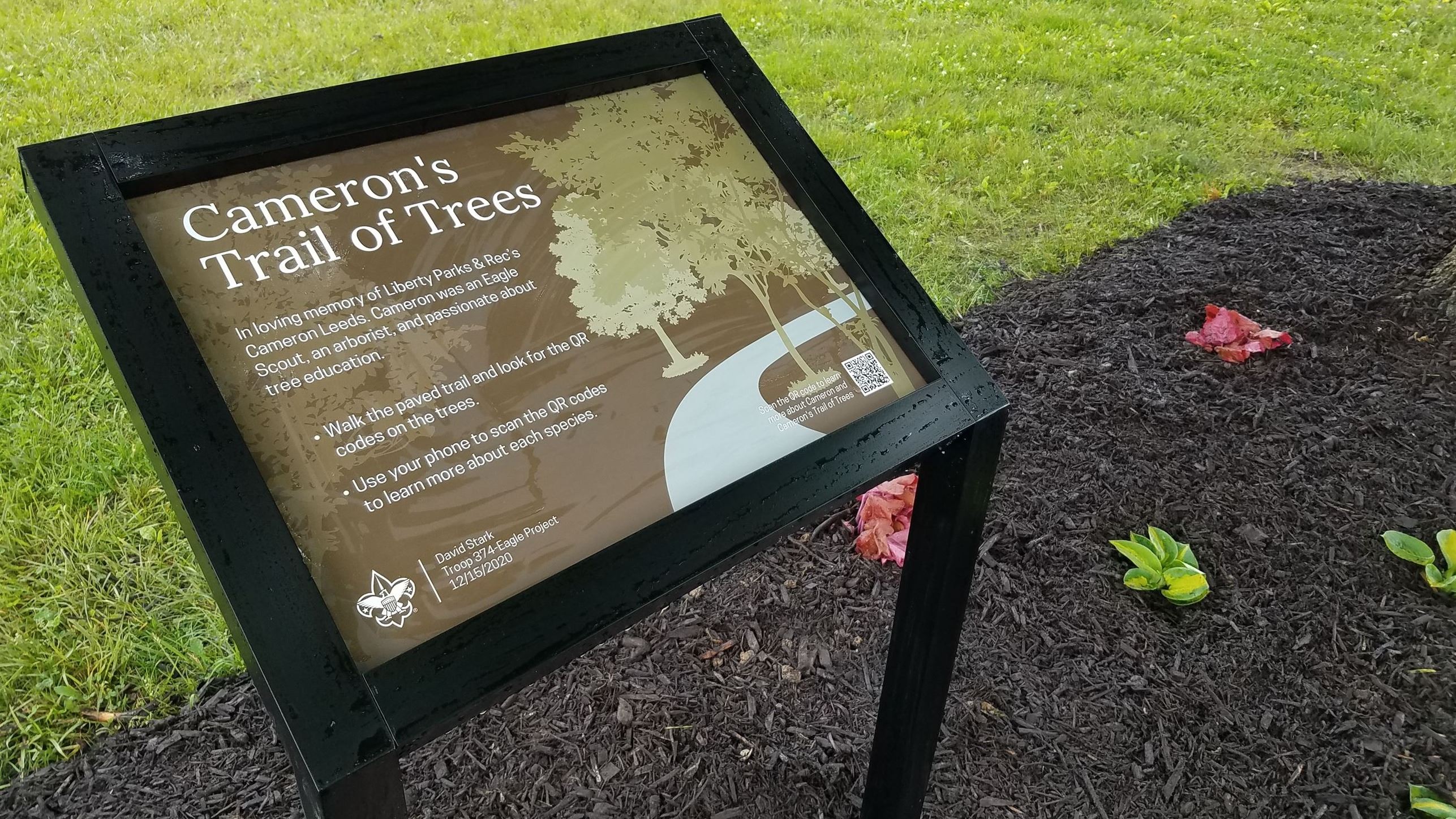 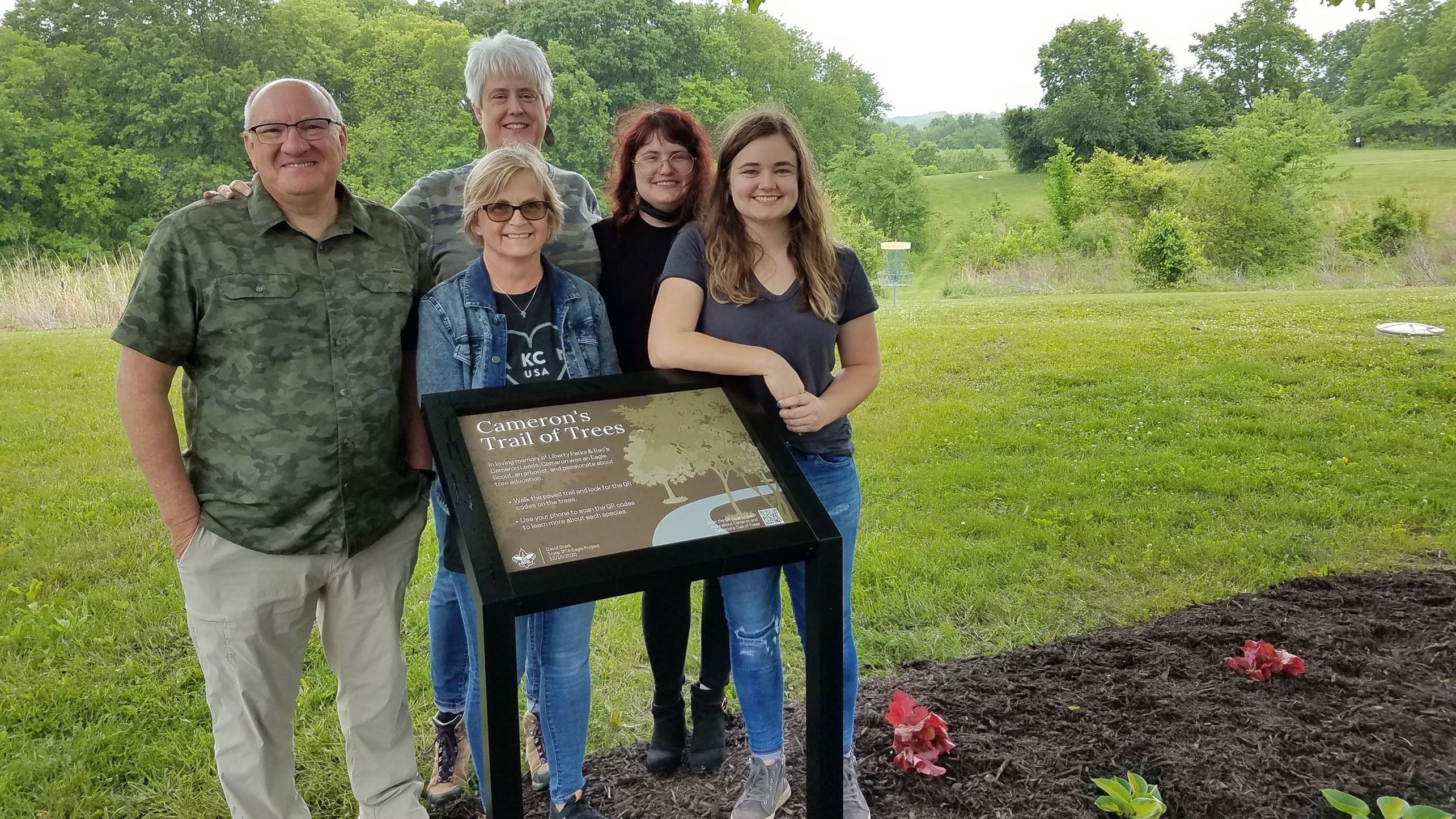